We hold these truths-- : and other words that made America / Paul Aron ; with illustrations by David Smith. 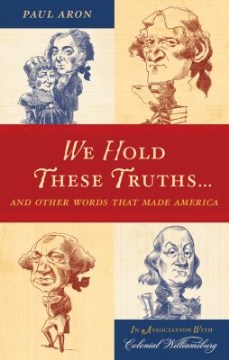